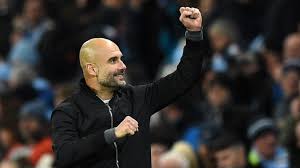 « VAR, Pengkeng, P.O. Palace not boiling … Who recorded? Pogba was attacked and i… »
Profile