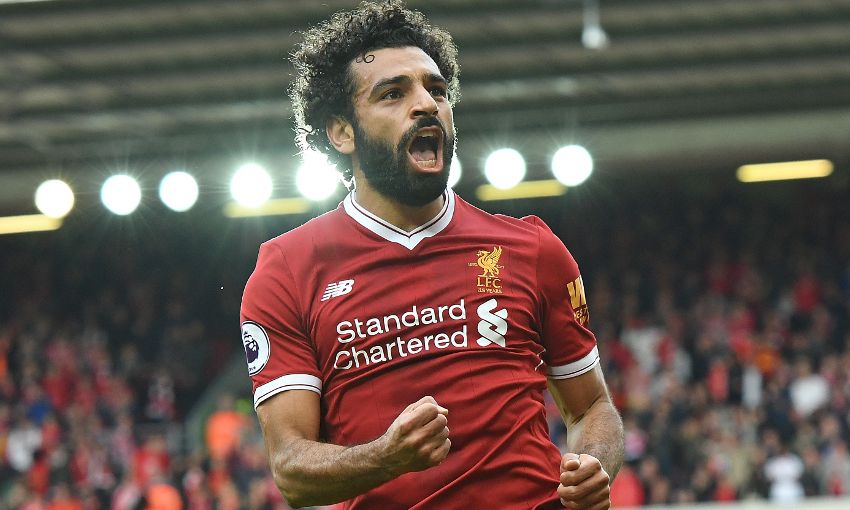 Ready for the new season ... Army players "Reds" Liverpool arrived at the camp, kept in Austria, Mohamed Salah arrived with a smiling face. With a red tag like Costa Simeikas
Liverpool players include manager Jürgen Klopp and a coaching staff. Arrived at the detention camp in Austria on Saturday 15 August to prepare for the 2020/21 season.
After nearly three weeks of resting and fueling, the last season's Premier League players have begun preparing for the new season. It kicks off on September 12 and they have recently arrived in Austria on a private jet led by Aliseon Becker, Roberto Firmino, James Milner, Naby Keita and Joe Gomez
Klopp appears to have arrived before anyone else. Team captain Jordan Henderson and Fergil van Dyke arrived at the camp together. After two days of training together, Mohamed Salah arrived at the camp with a smiling face, along with red-banner left-back Costa Simeikas, who had just moved from. Olympiacos a few days ago After a while, Klopp ordered his team down to stretch straight away, which appeared to be handsome German goalkeeper Loris Karius and Serb midfielder Marco Grujic. Returning from a loan agreement with Hertha Berlin.