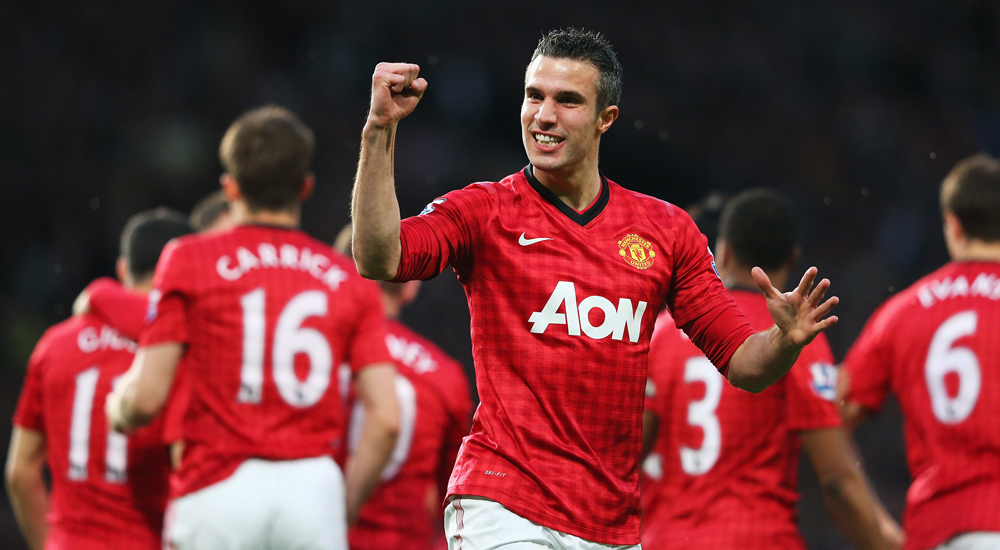 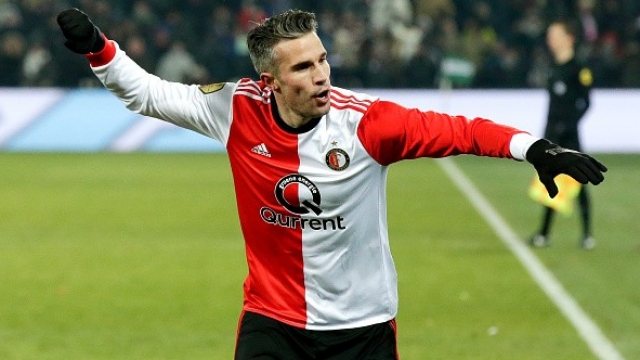 In total this season, Manchester United scored 21 penalties, which made them tacky because of the penalty. Whether it was third in the Premier League or coming to the semi-finals of the UEFA Europa League.
Van Persie said, "If you get as many as 21 penalties in a single season, then It also means that you play a lot of offense games. Do you understand that? Okay, 1 or 2 might not be a penalty, it might be a little tricky. But being able to get things like that happen is because you play offense. And it is a situation where the referee can give a penalty. I think it is good that they get a lot of penalties like this. " Read more;

« Big changes needed at 'humiliated' Barc… The focus is on! Klopp aims to grab the… »
Profile