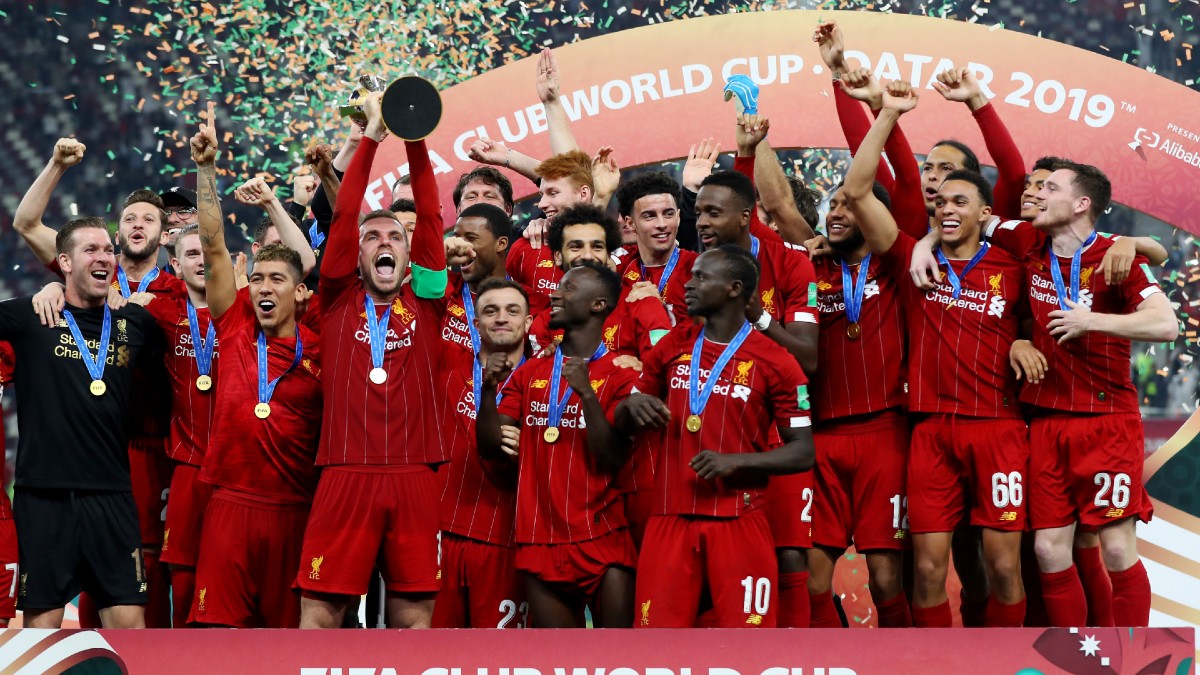 Steve Parrish, the Big Boss Palace, is furious that the VAR team did not let their team get a penalty in a game that beat Manchester United from the moment Wilfried Saha was victorious. Linder de Love tackles while Rio Ferdinand admits it should be a clear penalty
Crystal Palace president Steve Parich expressed dissatisfaction with the VAR team's role. Because they think their team should have a penalty in the English Premier League match "The Eagles" lost to Manchester United 0-2 Karang Selhurst Park on Thursday 16 July. The last
At the end of the first half, Wilfried Saha star striker had snatched into the penalty area. Before he fell to the floor from the moment of collision with Victor Linde De Love, which the referee Graham Scott did not blow it into fouls, while the VNA team See this beat But decided that it was not clear enough to be a foul as well
This is considered a game changing rhythm. Because later Manchester United scored a goal from Marcus Rashford in injury time of the first half Before the visiting team scored the win against Anthony Maricill in the 78th minute, Palace lost the game for 6 consecutive years.
"Is V.A.R broken? I seriously questioned them. They watched Saco (media referring to the match before the Palace lost to Villa after coming to see Saco being confiscated by the gate because V.A.R saw that he made a handball. (The ball hit the shoulder) for several minutes before deciding that he made a handball. But didn't think about how to consider this moment even! This stroke is a clear penalty, as Manchester United fans with one eye still know it is a penalty, "Parich said via Twitter, the popular online social network.
Rio Ferdinand, the former Manchester United defender who is now a guru for BT Sport, the city's leading sports media, admitted that it should be a penalty. "I think it should be a penalty. Wilfried is a very dangerous person. In that area He is one of the top fouls in the league, of course. His feet (Linde Love) hit the ball, hit the ball a little and V.A.R might look at that point. But if I was a Palace player then I would ask the question: Why did my team not get a penalty? I see it as a penalty. I was the one who spoke frankly. "