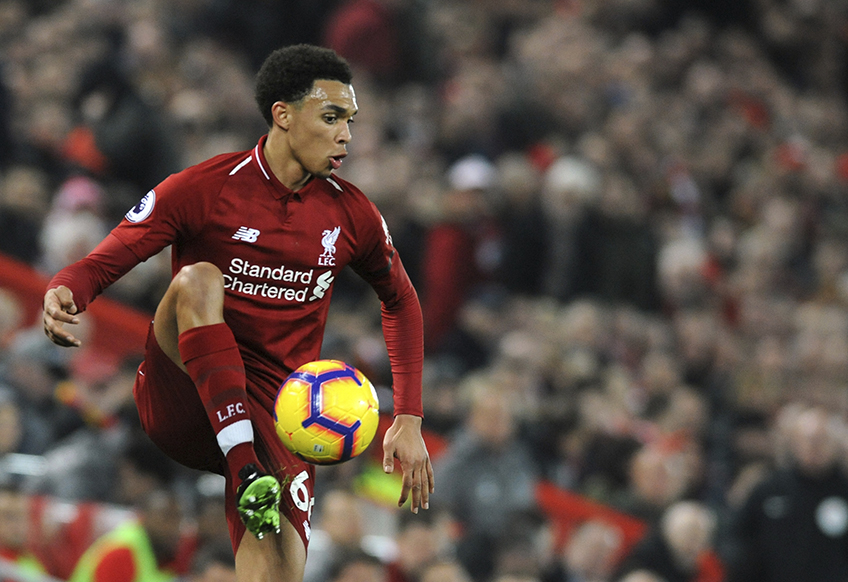 Andrew Robertson, Liverpool left Do not understand the reason that Trent Alexander-Arnold The 21 year old juniors want to move to play in the middle midfield
Although it is now the right-back that has already entered the world level
"Many people say that Trent can play midfield. I don't want to talk about this matter to him very much. Because he likes to think that he can move to the
midfield, even Jordan Henderson and others tease him about this too. "
" Technically, he is more talented than we saw. Both the passing statistics and the flair, to be honest, he can definitely do with the center of the field
"but if he wants to move to play in that position He may have to decide in the future again. Because he is now the best player in his position I don't
know why he wants to change his position, "said the 26-year-old Scotland captain.