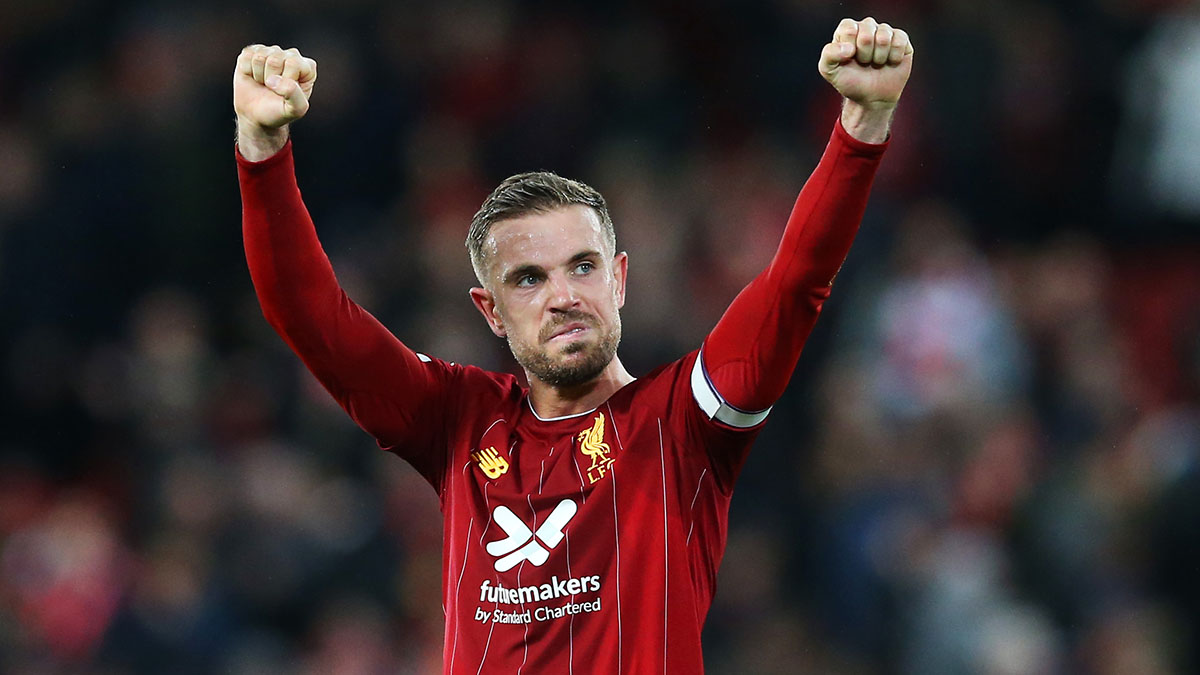 Liverpool midfielder Henderson Henderson has given the Premier League title to Steven Gerrard and says he is thinking about tattooing that conveys this success.
Liverpool midfielder Jordan Henderson has said that he would personally dedicate the English Premier League title for the 2019-20 season to Steven Gerrard, the legendary midfielder of the team.
Gerrard has played for Liverpool for a long time and always does a great job. He was a senior in charge of Henderson when he was still referred to as "Reds", with Gerrard winning almost every match with the team, only the Premier League champions that he Never seized
Henderson said: "For me, this (Winning the Premier League title for Gerrard) It is quite from my personal needs. To do that for Stevie, it was quite a great thing. I know very well what it means to win a Premier League title. "
"He is happy for us that we have won the championship. I have already talked to Stevie and in the next few days I will talk to him more. But of course, everything he did for me and made this club a great thing. In 2014, I was truly sorry that we couldn't win the championship for him. But I know that he will be happy and proud of this team that can win the Premier League for Liverpool and use that to do so for him, it is very good. "
The 30-year-old added that he was considering making tattoos about the team getting the Premier League title after he used to tattoo the UEFA Champions League tattoo on the thigh when the team won the event. As mentioned in the previous season When asked if he would do tattoos again or not The person responded, "Maybe! Actually, there are some players on the team who talk to me about that as well. So I thought that I wouldn't be able to disappoint them. But we have to wait and see again "