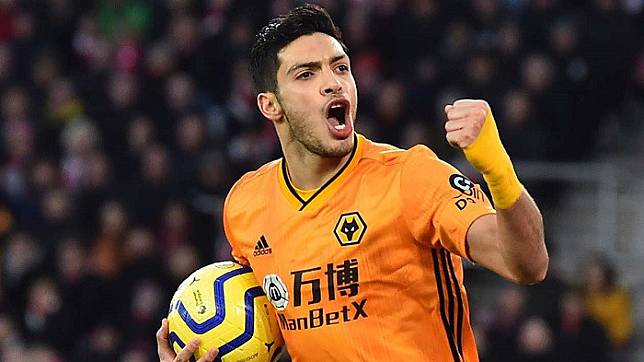 Dean Smith, the manager of the `` Singha Aphai '', the underdog team, led the team to restart with only 1 point from 2 games, losing to Chelsea 1-2 (home) and draw at Newcastle 1- 1 (Away)

Villa's team status has not changed, with the good news: Frederic Gilbert has recovered and has hope to return to the game.

While Danny Drinkwater and Henry Lansbury have the opportunity to be the team for the first time since restarting ever.

Nuno Espirito Santo led the 'Wolves' to win both games to restart with a 2-0 win over West Ham, followed by a home open cut from Bournemouth. 1-0. They are behind Chelsea at 4 points in the UEFA Champions League area by 5 points.

Pedro Neto is hoping that he will be a true game or not. After sitting in reserve for both games

The wolves will be led by Raul Himeez, Adama Traore and Deigo Chota, the 3 main attackers as usual, with Ruben Neves and Muthinho overseeing the middle.

« "Welbeck" throttle form to help Watfor… Will happen in the era of Covid! Keep … »
Profile