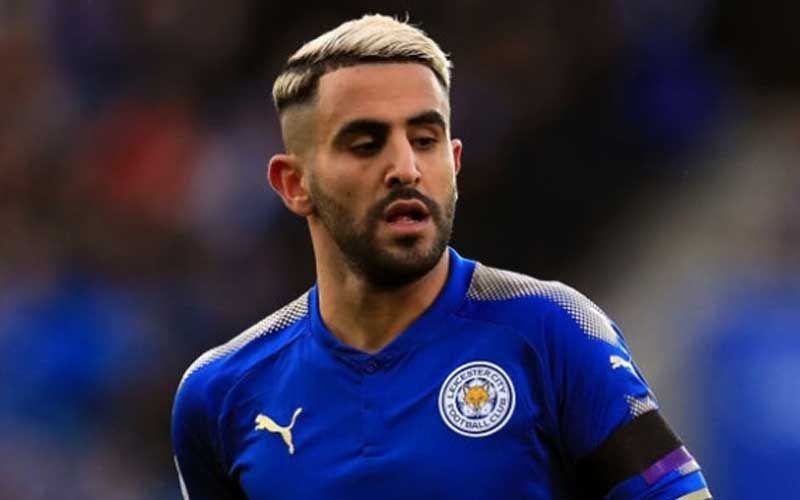 Riyadh Mahrez, the high wing of Manchester City, the billionaire club of the English Premier League stage, revealed that he had previously received the attention of Liverpool, a major rival in the league championship. Before signing the contract with the army "Blue Sailboat" in 2018
Mahrez is an important force in helping Leicester City win the Premier League title of the 2015/16 season. Until becoming wanted by many clubs But finally did not move anywhere in the summer of 2016 and must continue to compete in the King Power Stadium Although 2 years later, Mahrez decided to bid farewell to the army "Blue Fox" joins the "Blue Sailboat" gang, but the person acknowledges that Their football path may have changed if Liverpool didn't sign with Mohamed Salah.

« First time, the Big Premier League has … Magelele with the first goal in Chelsea… »
Profile