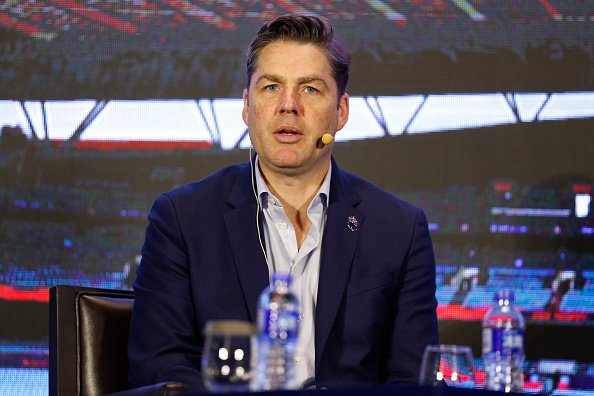 Richard Masters, chief executive of the English Premier League, admitted that at the meeting on Monday 11 May at the past. It is the first time that they have talked to all 20 clubs in the league about cutting the end of the 2019-20
seasonThe outbreak of the Covid-19 virus caused the Premier League to suspend the match since March. The management of the Premier League and
reprsentatives from all 20 clubs have been meeting with video conferencing to discuss various issues, often with reports of the end of the
season appearing periodically. As before, but it was only a rumorPreviously, the government of the United Kingdom has said that allowing the Premier League and their domestic sports to return to compete from 1 June onwards,\
but the Premier League is still in some areas. Such as the matter of whether to kick each other on neutral grounds or not Masters said, "It's (a meeting last Monday) for the first time we have a discussion about cutting the end of the competition. Of course, our goal is to try to finish this season. But it's important to talk about all the options with our member clubs. I would like to reveal that this is the first time that we have talked about that. But the details of the negotiation must be confidential All I can say is that every
Negotiations. It's about getting this season to an end. And there are no decisions of any kind. "