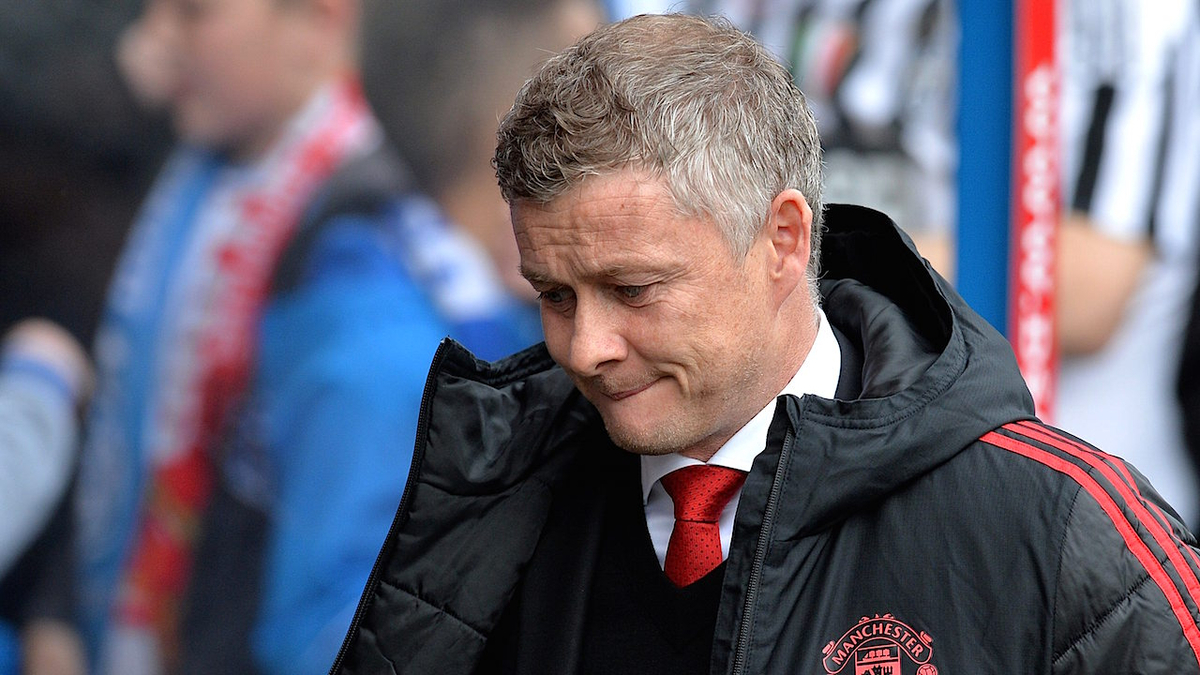 Manchester United boss Ole Gunnar Solcha has provided the club's record for sending the most players from the Academy to make the most of his debut per season, with the only previous person who has done him like him was Zermatt. Busby
Ole Gunnar Solcha, the manager of Manchester United, the top club of the English Premier League, has a record of "Red Devils" in giving the academy the opportunity to pitch the most against the team for one season. With 8 people after sending the Tenden Mendi to the field in the UEFA Europa League round of 16, the second match that beat L.A. SK Linz 2-1 on Wednesday 5 August.
For the first Academy player at Solcha giving his debut to the team this season, England left-back Brandon Williams, who in addition to Williams and Menky, has six others. First time playing against Manchester United's first team this season, Dichon Bernard, Ethan Lard, Dylan Levitt, Ethan Galbraith, Larkie. Ramazani and Dee Mani Melor
The man who held this record alone before Solcha was able to do so was Manchester United legend Sir Matt Busby, who made it during the 1952-53 season, one of the people who had the opportunity to make his debut with the team in That season is Duncan Edwards, a highly talented football star who died from the Munich tragedy in 1958.