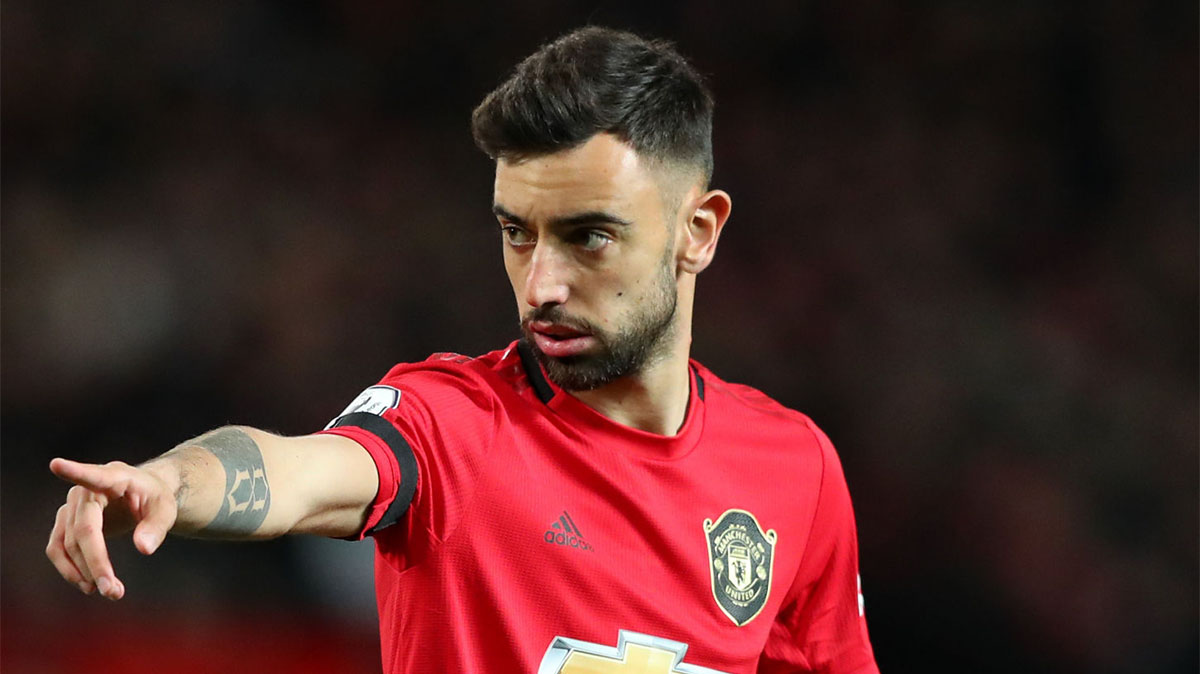 Bruno Ferdinand, a Manchester United midfielder from Manchester United, opened his heart when he knew that the "Red Devils" wanted him. He was happy to the point of shedding tears. And saying that he can't wait to join Paul Pogba
Bruno Fernandes, hot form midfielder of Manchester United, the leading club of the English Premier League, revealed that they were happy to the point of weeping. When there was news that "Red Devils" wanted to join themselves in the army
Ferdinand had news with Manchester United since the summer market in 2019, before finally moving from Sporting Lisbon to "Red Devils" in January. With a total value of 80 million euros (about 2,800 million baht), which he has made remarkable achievements immediately, becoming a person that the team can not live without.
Fernandes said during an interview with Mario Urovskki, former professional star player of SCG Muang Thong United in a live via Instagram on Wednesday 3 June, said "know What? I would say the truth. At that time I was very scared. It is a dream come true. But it is also a big dream. To me, playing in England and playing for Manchester is the highest point in my career. I've come to play in the Premier League for one of the best teams in the world. "
"When I was contacted on the phone that - Bruno, you had the opportunity to move to Manchester - so I reached my wife, my brother, my sister, My mother, and then I began to call out It is a cry for happiness. I fought all my life in order to play with this great club. The opportunity came to me. And I had to grab it with my own two hands in order to follow my dreams My family knows from the beginning that I want to be a footballer. They know that my big dream is to play in the Premier League and play for Manchester. "
Portuguese players add that they are now looking forward to working with the famous midfielder Paul Pogba of the team. "Of course I'm waiting for that. I think Paul is one of the best players in both Manchester and the world. He was hurt to rest for a long time. But having the opportunity to play with him is a wonderful thing. Because you want to play with the best players as much as possible "