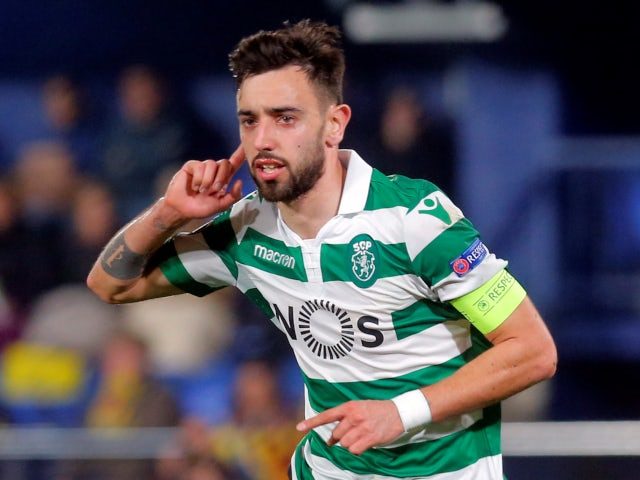 English Premier League season 2019-20 has a high chance to wait until June 19 before being able to kick back as reported by Daily Mail, the city's
leading media. Premier League and other football leagues The city's elite have to suspend the competition since March. After the problem of
the spread of the Covid-19 virus And not long ago, the UK government gave sports Within the country, can compete with each other from 1 June
onwards In this regard, on Wednesday 13 May, representatives from the Premier League's management team and the consultants of various teams
Convened a video conference meeting with Mark Jillette, Premier League medical chief as the chair Overall, the meeting went well. And the first
concept has been approved about going back to preliminary rehearsing next week. However, the manager believes that their team may not be ready
for play by June 12 due to many problems. Especially in the fitness conditions of players If the player is in poor physical condition, it may
result in the player not being able to show excellent form. While also causing the quality of the football game to come out bad as well Which
it makes for now to return to the competition may have to be postponed to a week later The original media added that at the meeting on
Wednesday, there was no further approval plan for the rehearsals. By which the various clubs Will join the meeting again about whether
to approve the full rehearsal or not, it has to wait until Monday, May 18

« "Levandovski" is clear, "Zane" will hel… Vencor reveals who is the best winter s… »
Profile